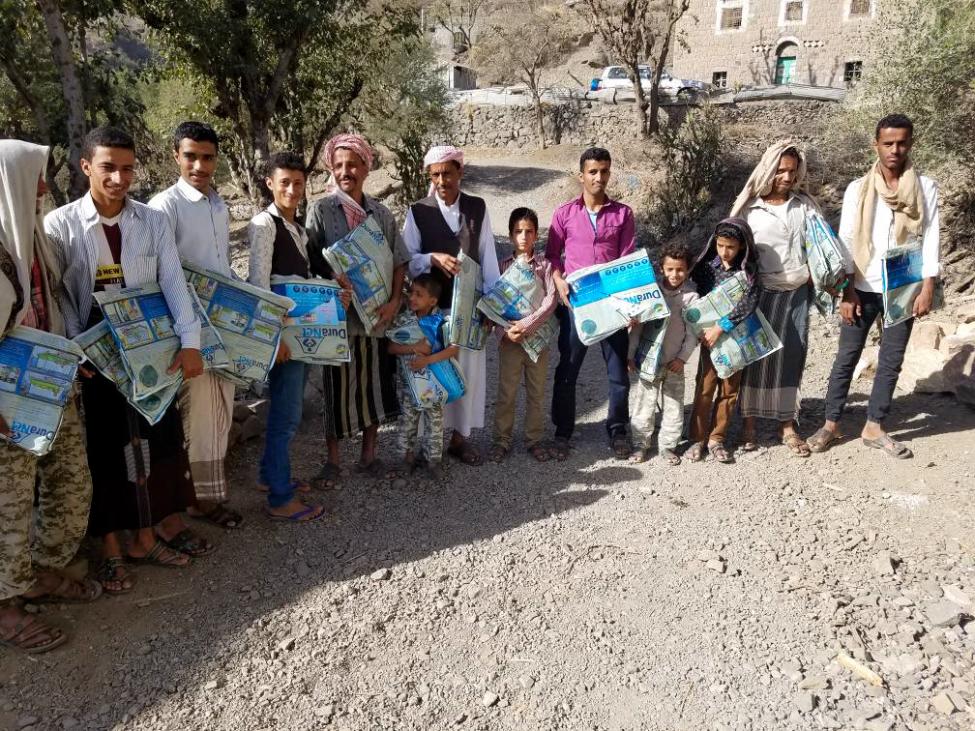 The Middle East Response (MER) Programme is an innovative multi-country approach managed from IOM Amman, Jordan, since January 2017 and supported by the Global Fund. The MER Programme aims to deliver continuum of care in challenging operating environments through the provision of essential HIV, tuberculosis and malaria services. The interventions are geared towards addressing the needs of key populations and other vulnerable groups, including refugees and internally displaced people. The activities are deployed in hard-to-reach areas in Syria and Yemen, as well as in urban and camp areas in Jordan and Lebanon. Activities to end malaria are mainly implemented in Yemen through a country based team backed by Amman office. On the World Malaria Day, we would like to highlight some of the activities implemented under this program.

IOM and the National Malaria Control Program (NMCP) run by the Government of Yemen are working together to fight malaria in the country, despite of the critical situation in the country as well as the financial crises that led to cut off even the salaries, the NMCP and it’s staff with the support of IOM were able to implement and achieve the aim of reaching the most of people in need for the bed nets and have distributed more than 280,000 bed nets impregnated with insecticide. These nets can protect the user for around 3 years.

To reach all areas in five districts of the governorate of Tai’z, the workers have to cross the mountains carrying the nets on the backs of donkeys and camels, as the roads accessing villages are cut or damaged because of the conflict that is ravaging the country since 2015. To make possible a proper monitoring of the activity, they use mobile phones to collect data on the 6,262 families assisted.

“Contracting malaria can have devastating effects for children and pregnant women. So far, we have managed to reach 1,400 pregnant women and 73,000 children under 5 years old with this distribution. The intervention comes also in a crucial moment, as the malaria’s season in Yemen runs from October to May” said Dr. Methaq al sada general manager of national malaria control program

Malaria is endemic in Tehama, the region placed in between the high mountains of central Yemen and the Red Sea. The evolution of malaria prevalence during the years before the conflict raised hope on the eradication of the sickness. The distribution of nets and the awareness campaigns implemented by the Yemeni government gave good results, reducing the number of cases detected per year.

“With the eruption of the conflict, the number of cases has augmented in all regions below 1,500 meters of altitude, as there is usually a less risk of transmission of the disease at altitudes 1500-2000m and the mosquito that transmits the disease cannot live at altitudes above 2000m”.  Explains Dr. Abdulhamid Naji al-Sahybi, technical officer for the MER in Yemen, “Several factors have contributed to this raise; for example, the displacement of population from areas where malaria is endemic has contributed to transfer the disease from one place to other. The immunity system of the population in the hosting areas is not ready to cope with malaria, and therefore this population suffers from stronger effects” he adds.

NMCP’s workers, supported by IOM, are also committed to raise the awareness of the people on how to safely store water to avoid the spreading of malaria, with simple steps such as cleaning the storing container regularly and cover it properly. Together with the mosquito nets, they distribute brochures with information about the correct use of the nets, and a booklet with information about malaria’s symptoms and transmission.

In addition to the logistic challenges, IOM team in Yemen has also to deal with the access restrictions caused by the division of Ta’iz between the two factions in conflict. The security permissions for the field workers should be negotiated with several actors and require the coordination with other UN agencies and with the local authorities. 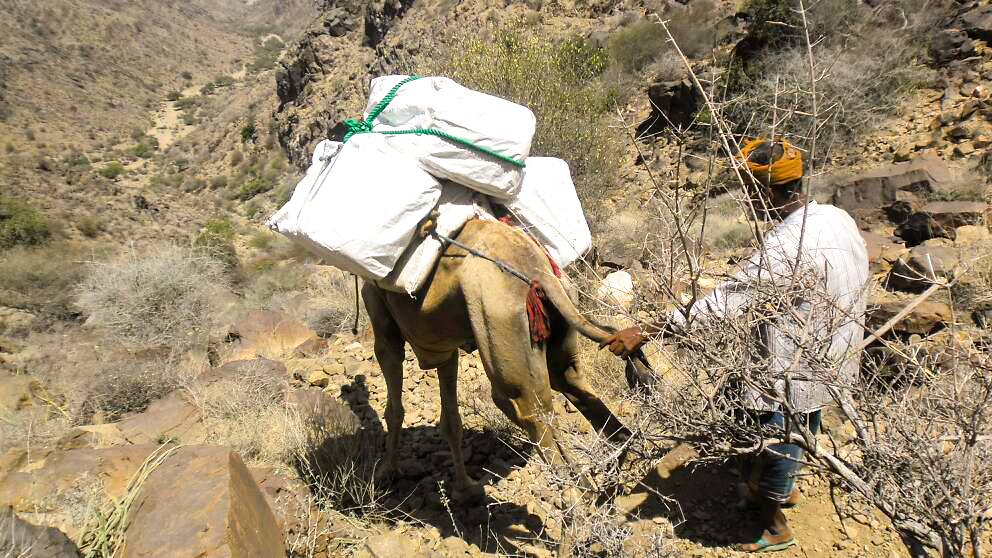 Subscribe to IOM newsletter to receive the latest news and stories about migration.