IOM Jordan provides assistance to refugees accepted for resettlement to third countries, including Australia, Canada, the United States of America and a number of European countries. IOM provides those accepted for resettlement with cultural orientation and support during their travel and upon arrival.  The resettled refugees are mainly from Iraq and Syria, although nationals from Somalia, Sudan and other countries are included in the program. The Resettlement Support Center for the Middle East and North Africa (RSC MENA) is based in Amman, Jordan and assists with the processing of refugee cases under consideration for resettlement to the United States.

IOM also assists governments in ad hoc operations when requested. At the beginning of 2016, IOM carried out the resettlement process of some 9,000 refugees to Canada from Jordan in collaboration and coordination with the Canadian government, UNHCR and other agencies. Within the same project, IOM Amman also assisted with 13,102 transits from Lebanon. 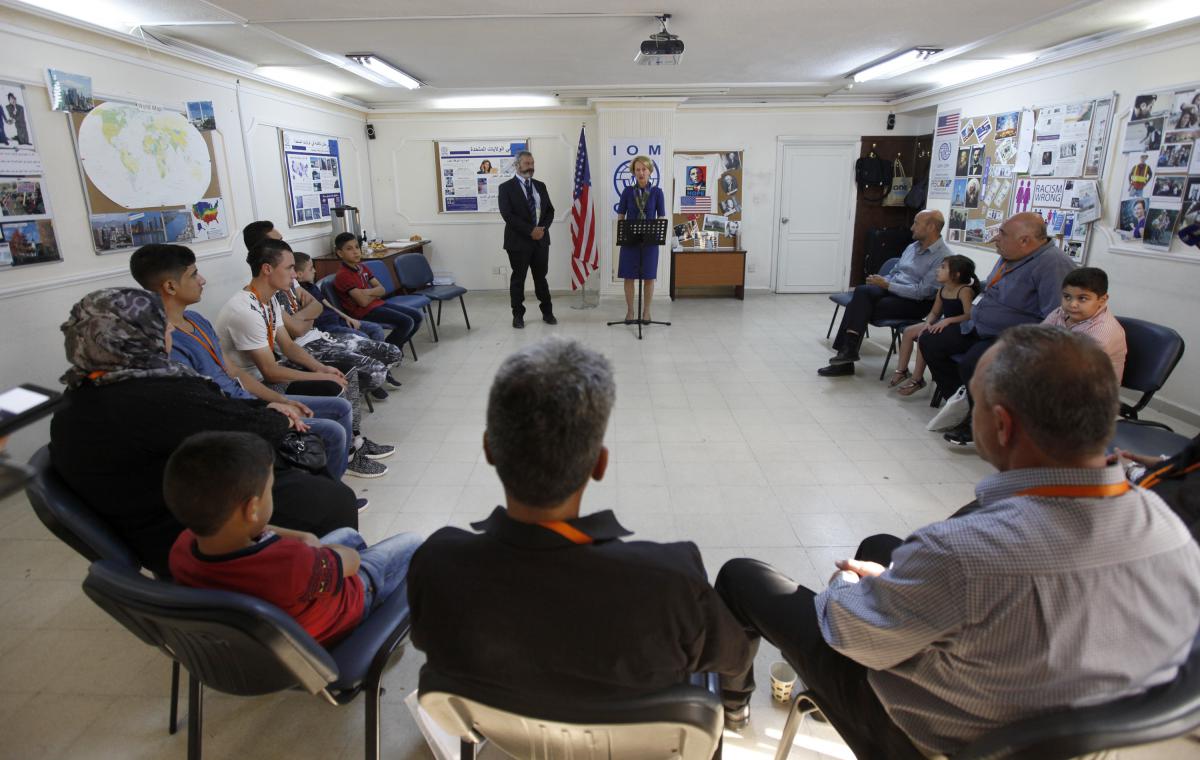 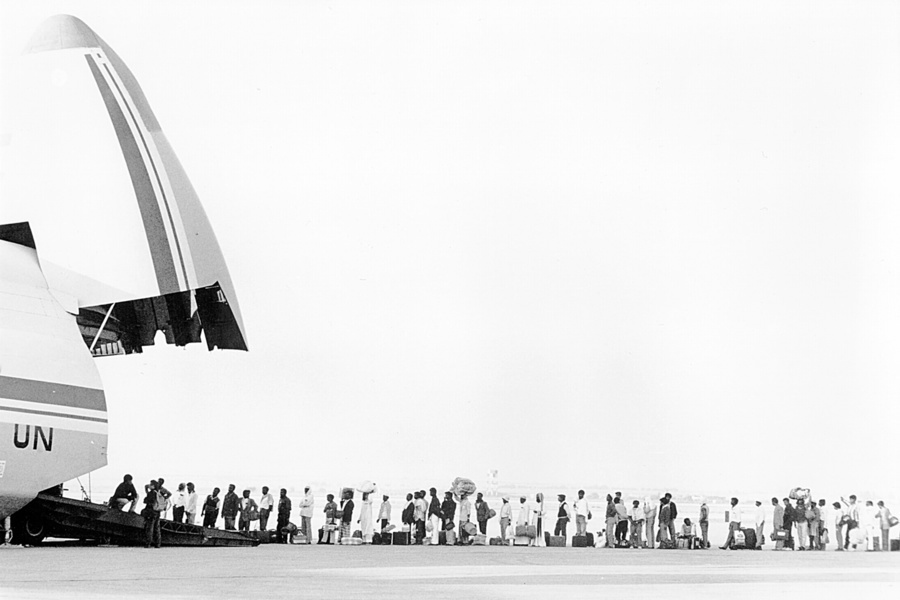 The department of Operations of IOM Amman is responsible for:

Resettlement and Other Assisted Movement Operations

Subscribe to IOM newsletter to receive the latest news and stories about migration.